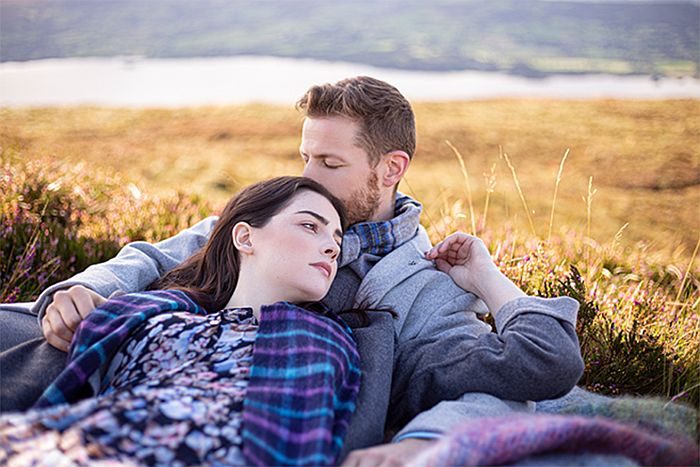 Planning a trip to Ireland? Forget Dublin and Cork. If you want to immerse yourself in the rich, millennia-old history of Ireland, you should head for County Tipperary. County Tipperary is home to some of the country’s greatest and oldest historical treasures.

Ireland is home to hundreds of castles, but few are as well-preserved as CahirCahir Castle
Castle. This early 12th century castle is located on a small island within Cahir town centre. Most of the castle is open for exploration, so you’re free to explore at your own pace. Since the famous Rock of Cashel about half an hour away, big crowds aren’t usually a problem at Cahir.

After you leave Cahir Castle, don’t miss the Swiss Cottage, located just 2 km away. This quaint thatched cottage, located in the Clogheen countryside, combines rural and royal. Have you ever seen a thatched country cottage with a lavish spiral staircase? You will when you visit the Swiss Cottage. Though in disrepair as recently as the late 1990s, the Swiss Cottage has since been fully restored according to its original décor. Make sure to plan your visit for the first Wednesday of the month for free entry.

Had enough of castles and museums? Before you leave Cahir, make sure you stop by Mitchelstown Cave for a unique adventure. The discovery of this cave was a total accident. In 1833, a man named Michael Condon dropped the crowbar he was using to quarry limestone down a hole. When he went to grab the bar, he discovered the maze of passages that is now known as Mitchelstown Cave. The rest, as they say, is history. (Photo Credit: Betsy Devine)

Everyone knows about the Great Irish Potato Famine, but few know about the Young Irelander Rebellion which took place around the same time. In 1848, roughly fifty Irish constables raided this Irish farmhouse and took the children inside hostage. A group of rebels associated with the Young Ireland movement surrounded the house. A lengthy battle ensued, which the Young Irelanders lost. The famous Irish tricolour was flown for the first time during this battle.

One of the most fascinating parts about visiting Ireland is relishing in its natural beauty. If you’re looking to appreciate the natural landscape of Ireland in County Tipperary, look no further than the Celtic Planatrum. Take a two-mile stroll through this natural beauty spot, and enjoy lakes, waterfalls, wildlife, and more than 60,000 plants spanning 2,000 species. (Photo Credit: IrishFireside)

Built in the 1560s by the famous Butler family, this castle is a little younger than others throughout County Tipperary. The style of Ormond Castle resembles the classic English Elizabethan style of architecture. This is no coincidence; the owner of the castle, Thomas Ormonde, and Queen Elizabeth I were cousins. According to legend, she promised she would visit the castle one day – a promise we can assume she never kept. Unlike most castles in Ireland, Ormond Castle was completely unfortified – a risky choice considering the political instability of the time period. The castle was abandoned in the late 17th century after the death of James Butler. Ormond Castle remained in the family’s possession until the mid-20th century, after which the state took it over and restored it.

Whether you want to explore castles and museums or connect with the gorgeous natural landscape, these historical and heritage sites in County Tipperary offer you the chance to do a little bit of both. Some of these sites are well-known tourist attractions, while others are off the beaten path, giving you a healthy mix of Irish history, culture, and adventure. 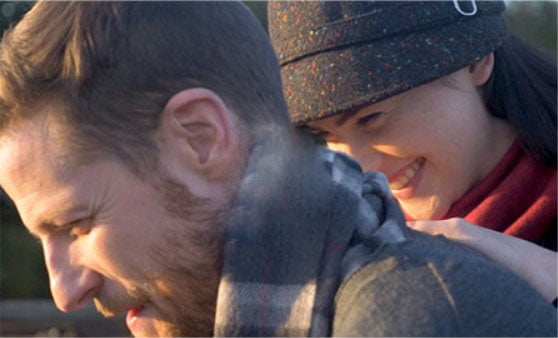