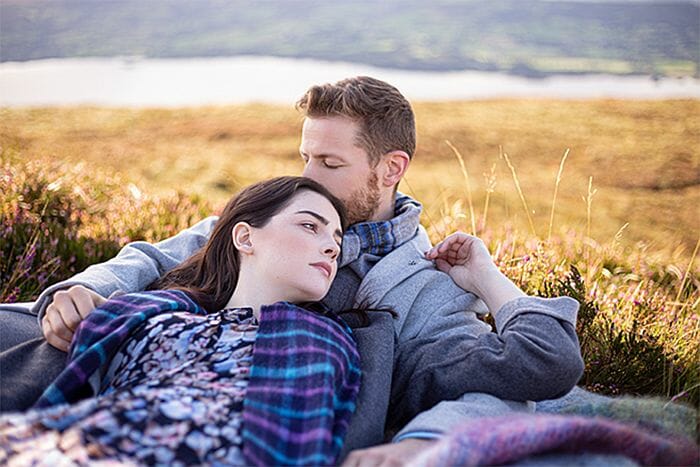 Sheep are not generally the most commonly referenced fictional animals. However, throughout the last few decades, there have been several fictitious sheep that have caught the attention of the nation – and rightly so!

Shaun the Sheep is arguably the most popular fictitious sheep of the moment, featuring in his very own TV series. This British animation is a spin-off of the popular Wallace and Gromit franchise, which is where we were first introduced to Shaun. The series aired in the spring of 2007 and follows Shaun on his adventures as the leader of his flock of sheep on a small British farm. During the show we see how the sheep try to bring excitement to their otherwise mundane lives through their interactions with each other and their humans. Each episode of the show, which is aired in 180 countries around the globe, is only seven minutes long, making it perfect for capturing the attention of young children. The show is currently in its fourth series with no signs of slowing in popularity. In fact, a Shaun the Sheep movie was released just last year, much to the delight of his fans.

If we go back a few more years then arguably the most popular cartoon sheep character of the time was Derek the Sheep. Derek featured in a very well-known comic book called The Beano. Making his debut appearance in 2004, Derek kept his readers entertained through a series of comic strips based on his problems with other animals. Throughout the comic series, Derek is seen to have many animal friends, one of which is another sheep called Lenny the Sheep. Derek continued to be featured in the comic book as recently as 2011, however since the comic was revamped he has not been seen in his very own comic strip as he was previously was.

Going even further back in time, to the 1950’s, takes us to the exploits of Lamb Chop. Lamb Chop was a sock puppet originally created by Shari Lewis, an American ventriloquist. The loveable character proved its popularity by lasting as an act well into the late 1990’s. Up until the 1990’s, the character was most prominently seen during breaks in programming where Shari Lewis would keep those still watching entertained. However, in 1992, they were given their very own PBS show, know as Lamb Chop’s Play-Along. The show won an Emmy Award five years in a row.

Let us know if you can you think of any popular fictitious sheep that we might have left out!